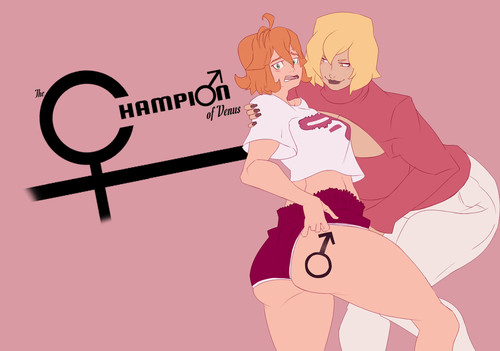 
Overview:
Champion of Venus tells the story of Rayne, a socially awkward shut-in accidentally chosen as the champion of a goddess of lust.
Yuri abounds as Rayne faces the world’s most powerful thots in a tournament to decide the fate of love and lust, where the price of failure is eternal servitude.